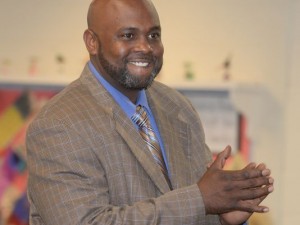 Richmond roared from the start Thursday in a 73-49 North Central Conference win against rival Anderson.

The Red Devils raced to a 29-7 lead after the first quarter, paced by junior Christian Harvey’s 14 points in the opening period. Harvey wound up with a game-high 36 points on 13 made field goals, including four 3-pointers.

Harvey led the Red Devils with seven assists as Richmond had a season-high 18 assists as a team.

Richmond is off this weekend, but returns to action on February 10 when they travel for an NCC contest at Kokomo’s Memorial Gym. The Red Devils are back home on February 11 when they host a highly ranked Logansport squad.