RICHMOND, November 1. 2018 –   Seven men, whose career spread over eight sports and seven different decades, have been named to the inaugural class of the Richmond High School Coaches Hall of Fame.   The seven honorees include: 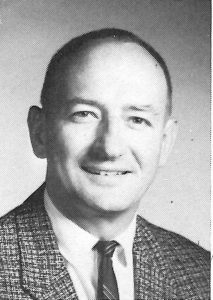 Dick Baumgartner, who has the winningest boys basketball record in RHS history with 234 victories and eight regional titles from 1965-1977. 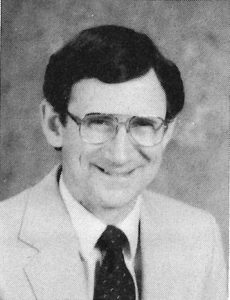 Dave Bowers, who won nine NCC championships in cross-country and eight in track in the 1970s and 1980s. He finished second in the state in track in 1973. 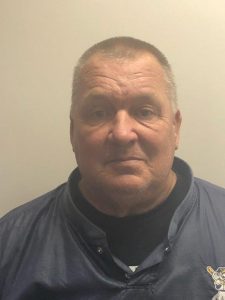 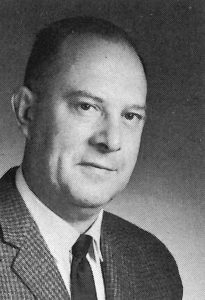 Hub Etchison, who won 181 games and two mythical state championships and put together five undefeated seasons as football coach from 1953-1977. 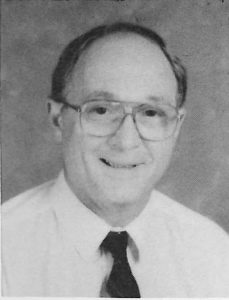 George Griffith, who led Richmond to the 1992 state basketball championship as well as berths in the state title games in 1985 and ’87. 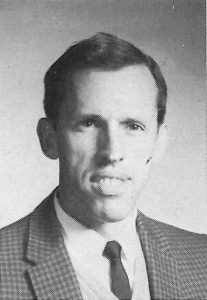 Charlie Hilton, who won a share of the state wrestling championship in 1958 and won multiple North Central Conference titles in track, wrestling and cross-country. He was also a long-time RHS athletic director. 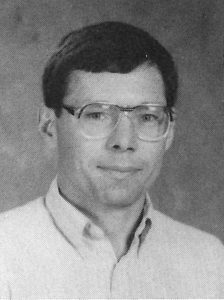 Plaques honoring each coach with career highlights will be on permanent display in the Tiernan Center lobby. New Hall of Fame inductees will be added on an annual basis.