The IS wrestling program has been very busy.  Monday they hosted Hagerstown and Union City at the Tiernan Center.  Thursday they traveled to Union City to wrestle against Driver, West Jay, and the host Indians.  Next Saturday they will be competing in the Union County invitational in Liberty.

The team has been fighting an uphill battle for wins as they were giving up forfeits at numerous positions.  However, more wrestlers have joined the team as the season has progressed.

Individual records have been steady and improving.  The kids have worked hard throughout the season, and they were excited to be able to host their event on Monday.  Recent results are included below.

At the Richmond Double Dual- 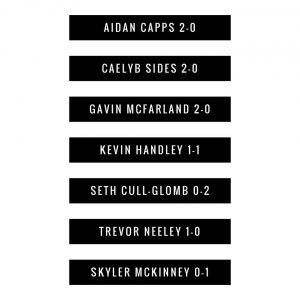 At the Union City Invitational- 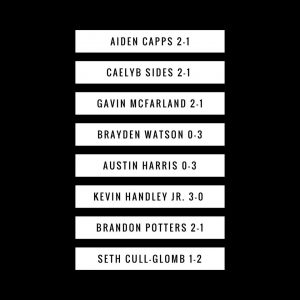 Thanks to Erika Cappa for the photos.