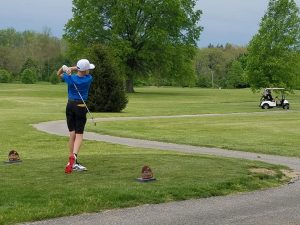 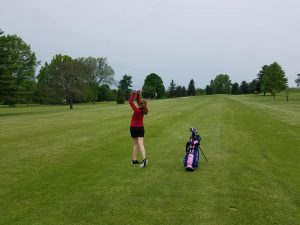 Thursday’s season ending match against Seton saw a 182 to 212 victory and a perfect 11- 0 record for 2019. Tonight’s victors were lead by Ryder Cate’s even par round of 37 on the Elks back 9. Sam Reising & Jackson Cornett both contributed 45s which incuded Jackson driving the green on #17. Rylen Johnson’s 53 rounded out the 4th score for the win. Match participants Zoe Brock & Cooper Drook contributed a 58 & a 67 to wrap up the match scores.

Fred Mendenhall’s 66 & Lauren Freeman’s 72 faired well against their Seton reserve counterparts. Christian Hahn & Mathias Dunn were able to get a few holes in before the weather turned South on the match. Jackson & Genevieve Dillon were unable to participate tonight.

Well done Richmond Middies! Coach Brent and I are proud of you all and not just for how you played all year but for how well you’ve represented Richmond! The sportsmanship this group has shown has been truly inspiring! 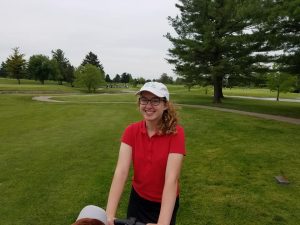 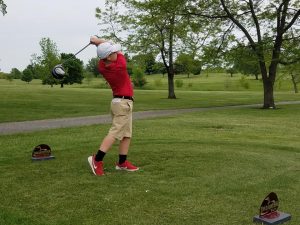 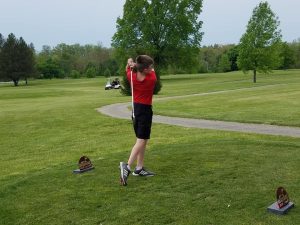