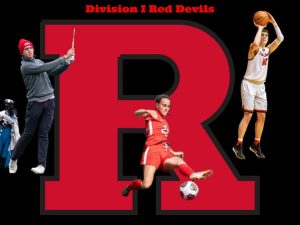 A good number of Richmond graduates will be carrying on their athletic careers at the college level, including the entire senior class from the Devils baseball program.

Highlighting the Red Devils who signed to play at colleges were three who inked scholarships to NCAA Division I programs. 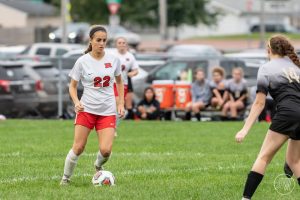 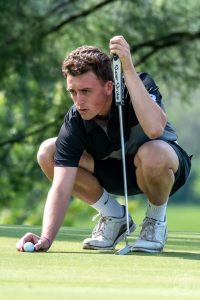 Jake Miller, who made two individual State Finals appearances during his career in boys golf, will play at Ohio State. Miller won the individual sectional title during his senior year. 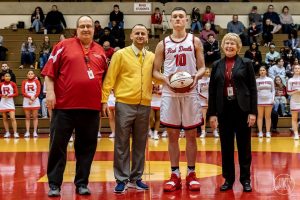