A senior, junior, and freshmen made names for themselves in their respective wrestling tournaments in the winter of 2019 representing Richmond. 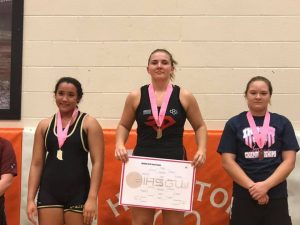 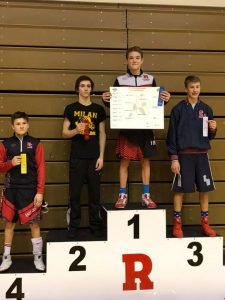 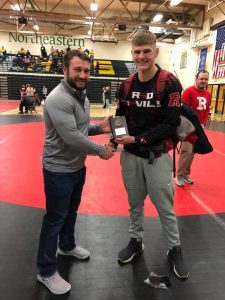 Junior Blaine Pierce finished his strong season with runner-up finishes at the sectional and regional. Pierce also earned his 100th victory during the season, and won his first round match at the semi-state.