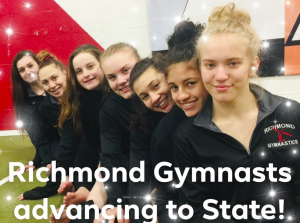 Entering the IHSAA Gymnastics Regional at Columbus East, Richmond had its eyes on a third-place finish and a spot in the State Finals.

The Red Devils did one better – earning a runner-up finish at the regional and their first appearance in the State Finals since 1980, only their third ever.

It was the culmination of a season-long dream, according to head coach Justine Coblentz-Boggs.

“They had a big goal for themselves at regional, so the pressure was on,” she told the Richmond Palladium-Item. “That was a big goal for them and they already accomplished it. Just going and experiencing (state), it’s just icing on the cake for them.”

Freshmen Lizzy Ruger finished second overall at the regional and figures to be an important part of the Devils’ upcoming season. Richmond returns the bulk of its State Finals lineup and figures to improve on its breakout season, which the Devils hope includes a return trip to the state’s biggest stage. 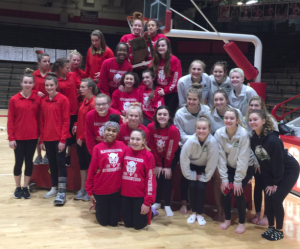 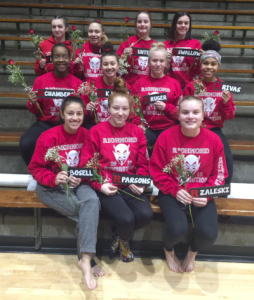