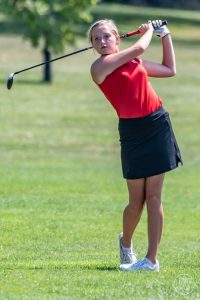 The Red Devils (360) fell one shot short of Franklin County (359) to finish second in their season opening invitational Monday.  Ashlyn Spurrier carded an 84 to lead the Red Devils.  That round landed her in second place as an individual as the medalist from Batesville shot a 77.

The Red Devils were scheduled to face Anderson in a match on Wednesday, but that match has been cancelled as Anderson is not currently fielding a full team.

The Red Devils had some votes as the first State rankings were released earlier in the week.  The team is currently listed as Honorable Mention, just outside of the top 20. 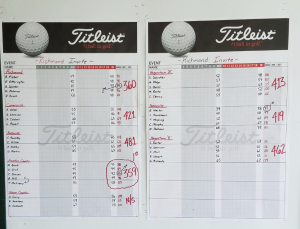