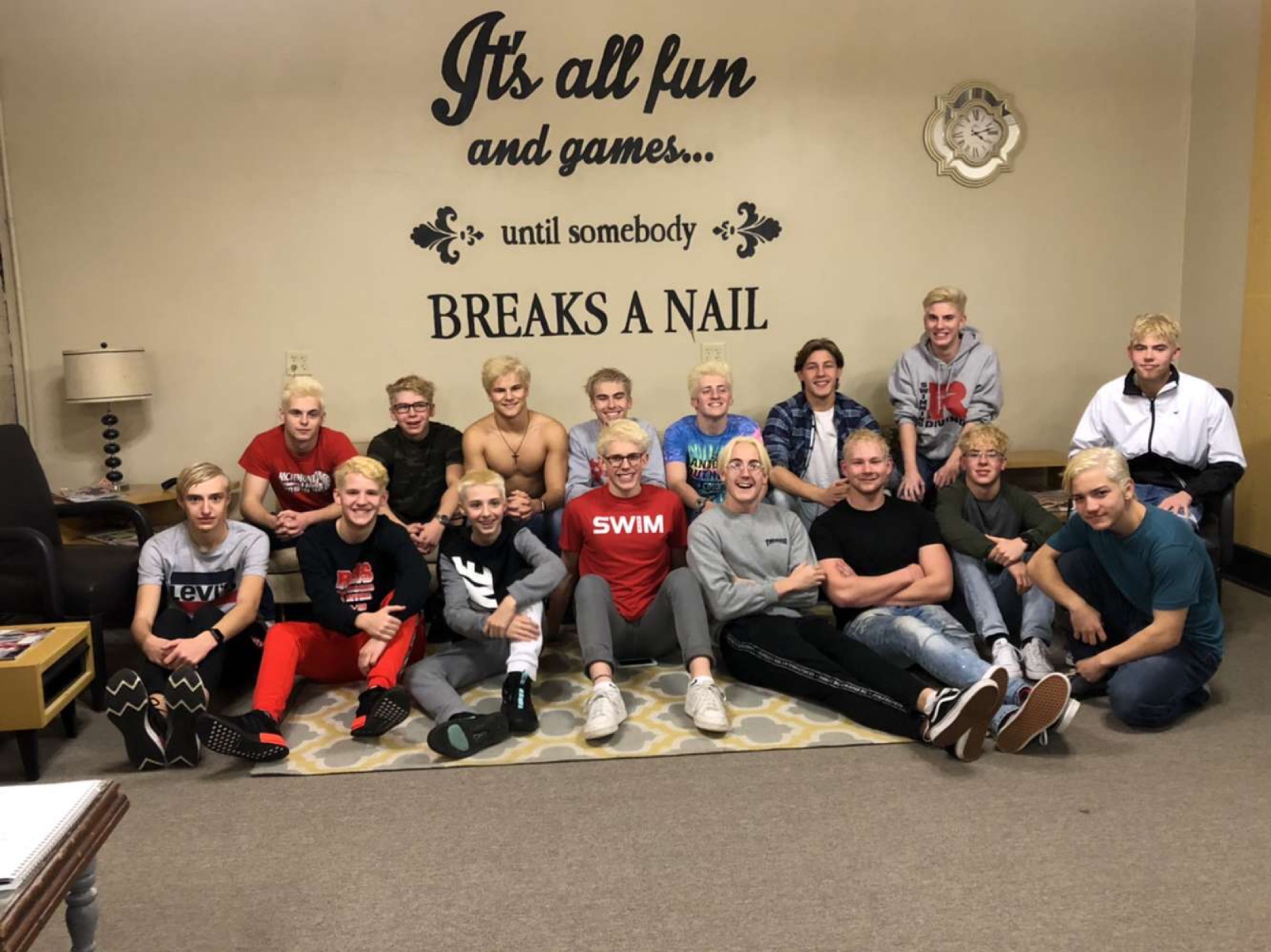 Dustin Wilson, the son of Paul and Robin Wilson, has represented Richmond Red Devil swimming for the past 4 years.  Next year he will be representing the Hanover Panthers.

Dustin began swimming 6 years ago.  When asked how he prepares in the off season, Dustin said, “There is no off season. The best way to prepare is treat everyday like it’s championship season. Lift your weights, swim your laps, run your miles, whether it’s on club time or your own time, with purpose and the intent on being the best.”  That hard work and effort paid off as Dustin was chosen as captain for the Red Devils, was the 2019 NCC Champion in the 50 freestyle, and took home MVP honors for RHS as well.

When asked who helped him along the way, Dustin gave “A large appreciative shout out to my parents, who made everything possible with the time, money, effort, and support they put into my career. My coaches for providing me with the institutions, organization, and guidance to train accordingly. And our Lord for keeping my teammates and myself healthy and focused enough to find ourselves in the position we’re in today.”

Hanover is located in Madison, Indiana, and the Panthers compete in the Heartland Collegiate Athletic Conference (HCAC).  When asked why he chose Hanover, Dustin said, “It chose me really. I always thought I wanted something bigger and further away until I rocked up to campus. The people, institutions, environment, and attitude made it the obvious choice for my desired academic and athletic improvement.”  Dustin will major in History and Spanish.

When looking back on his time at RHS, Dustin appreciates, “The academic opportunities presented to me here. Most of the surrounding schools don’t have the size or chance to possess half of the facility and classes offered at Richmond. Here, I’ve had the best opportunity to push myself in the classroom in preparation for my post-secondary career.”  Dustin will miss, “The friends I’ve made along away, on and off my team. You always think you have more time with them until we’re all getting ready to disband and scatter across the country. A lot of these people have been some of the best friends I’ve ever had. Acknowledging we’re all going our separate ways isn’t easy.”

Coach Stephanie Hoober reflected on Dustin’s impact on the swimming  program and said, “Dustin Wilson is a natural born leader with a strong work ethic and a competitive spirit that cannot be tamed!  Dustin is also a true gentleman with a moral compass that will lead him to greatness.”

CongRatulations, Dustin! We R pRoud of you! 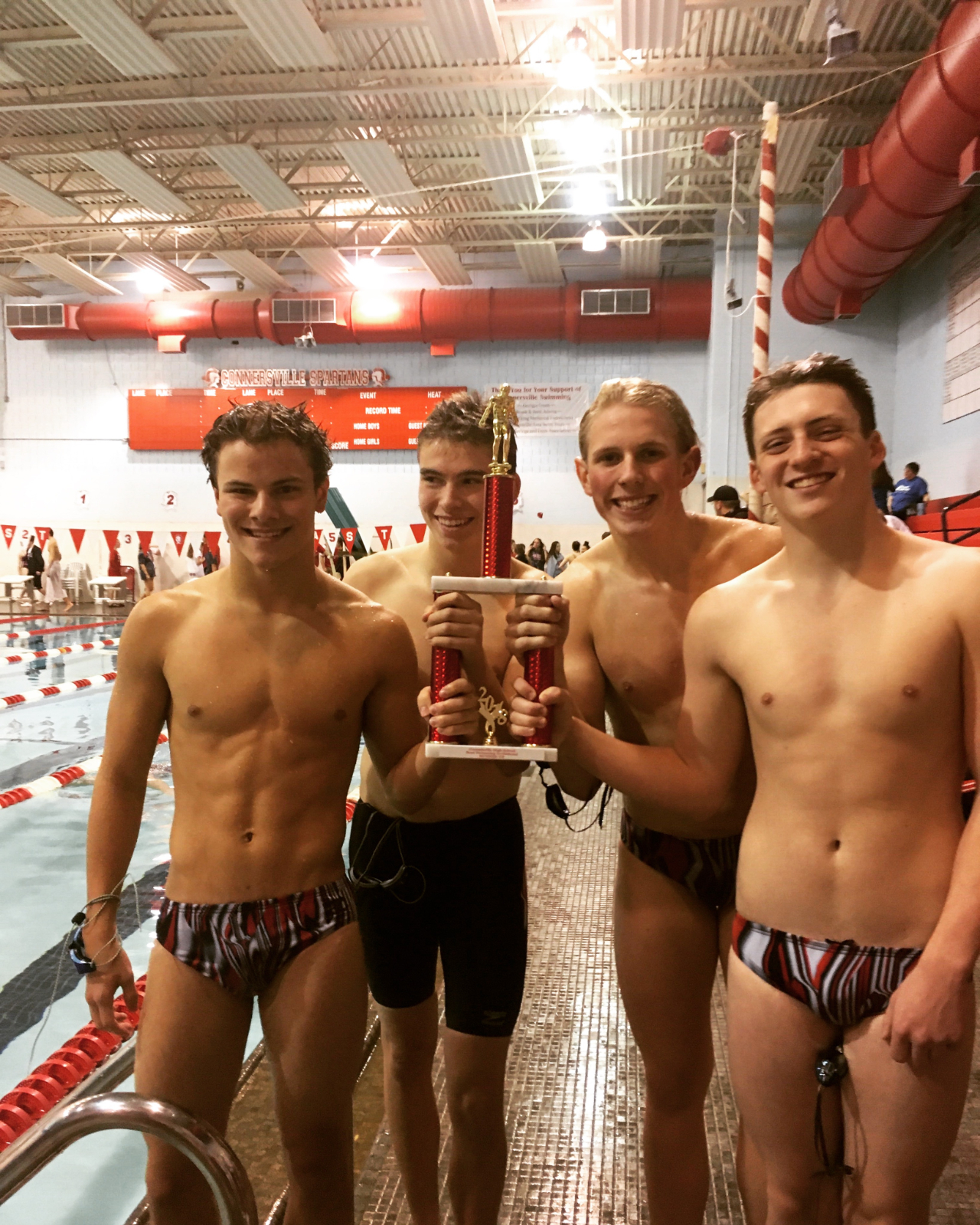