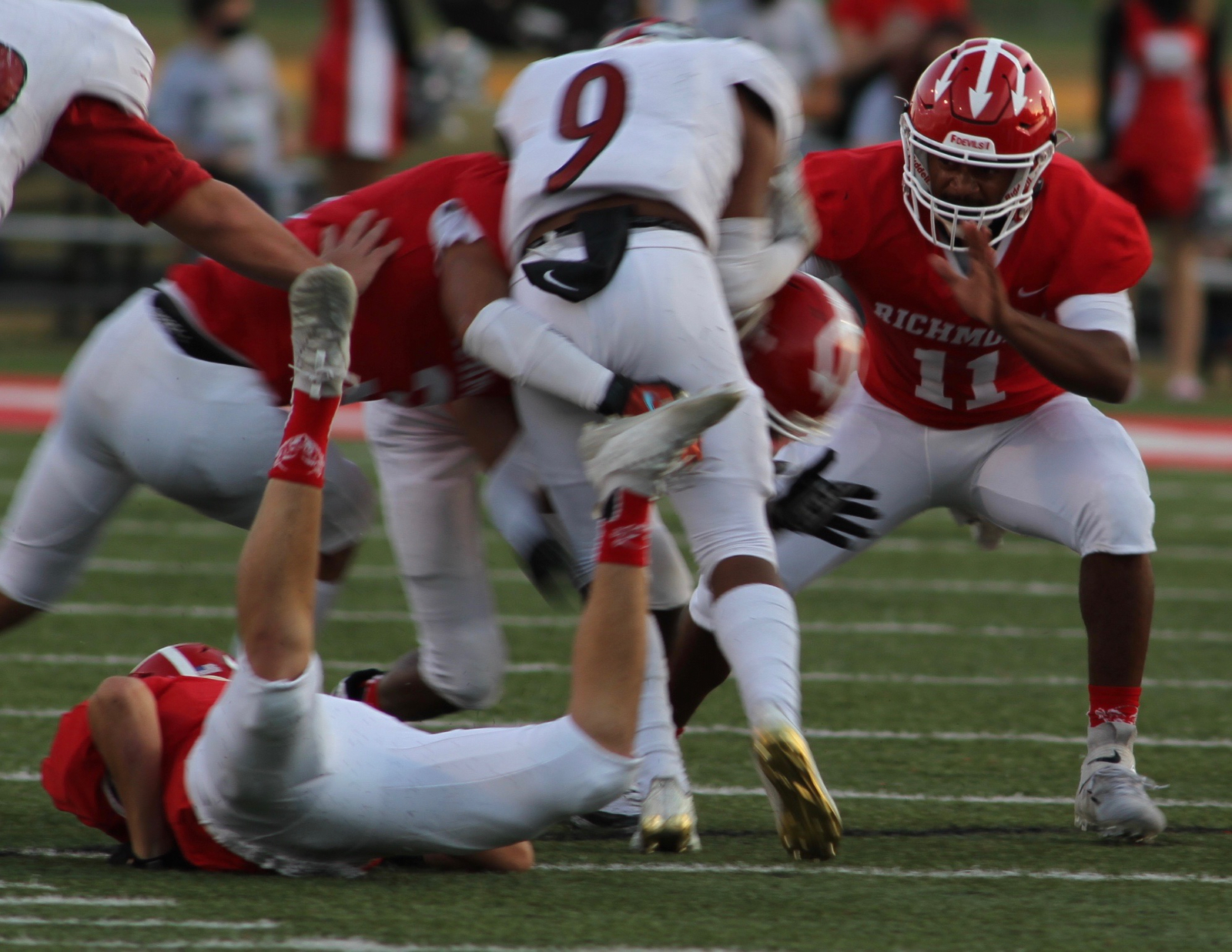 It was not your typical Homecoming, but the Red Devils were happy with the outcome as they held on to defeat Logansport 30-24 and pick up their first NCC victory of the season.

The Red Devils used a mixture of sustained drives and big plays to put 30 points on the board.  Drew VanVleet threw for 195 yards and 3 touchdowns. Marquis Johnson lead the team in receiving with 97 yards and 3 touchdowns. Lucas Hall lead the team in rushing with 85 yards which included a key 24 yard run on first and 49 with under a minute left in the half.  VanVleet then found Johnson in the end zone to give the Red Devils a 15-12 halftime lead.

But it was the defense that held late to secure the win.  After a pass interference call on what could have been the final play of the game, Logansport had an untimed down, and a chance to win the game.  However, the Red Devils were able to corral the scrambling quarterback as the secondary shut down the wide receivers to seal the NCC victory.  Jack Guiley lead the defense with 11 tackles. 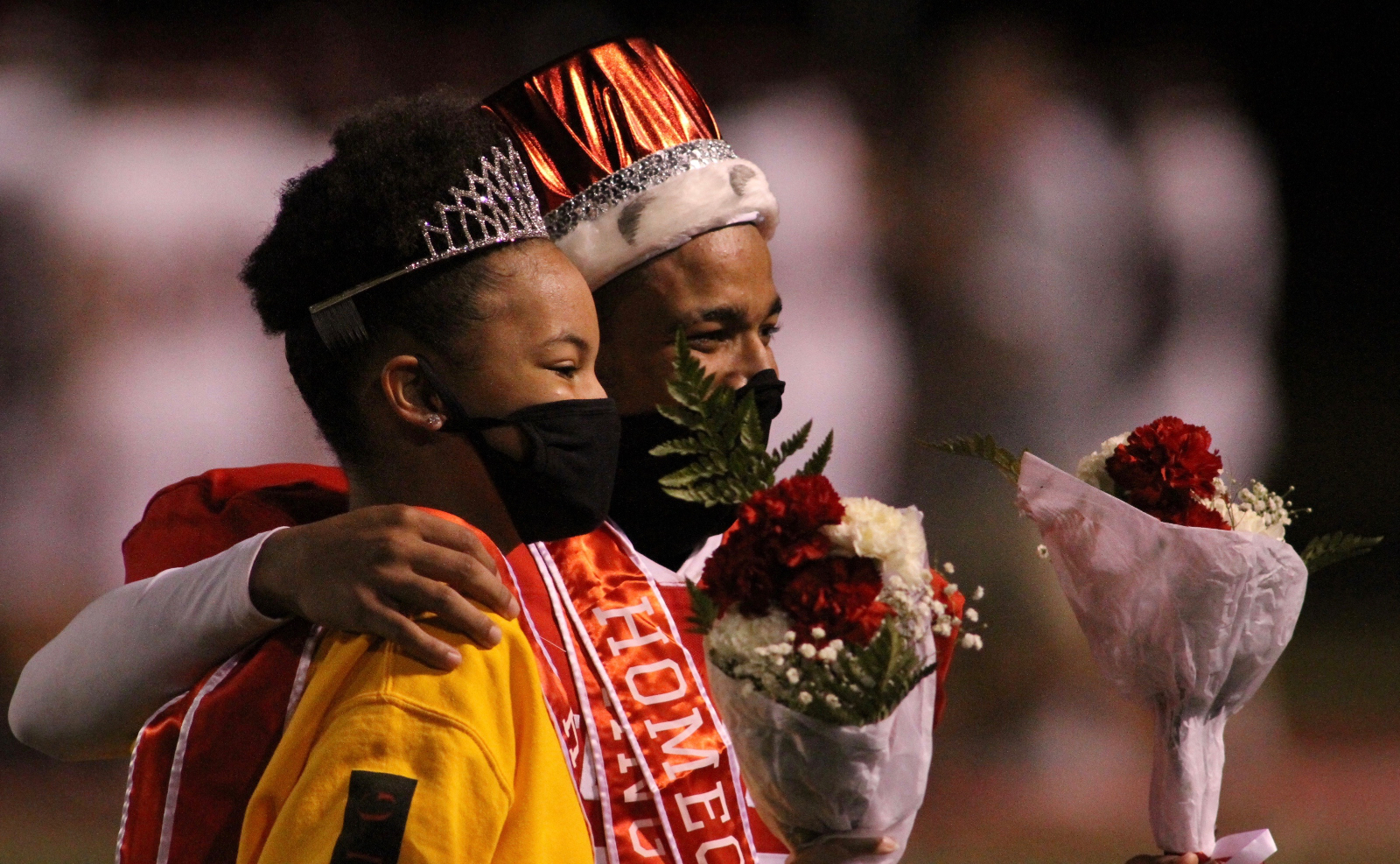 Thanks to the RHS Publications Department for the photos.