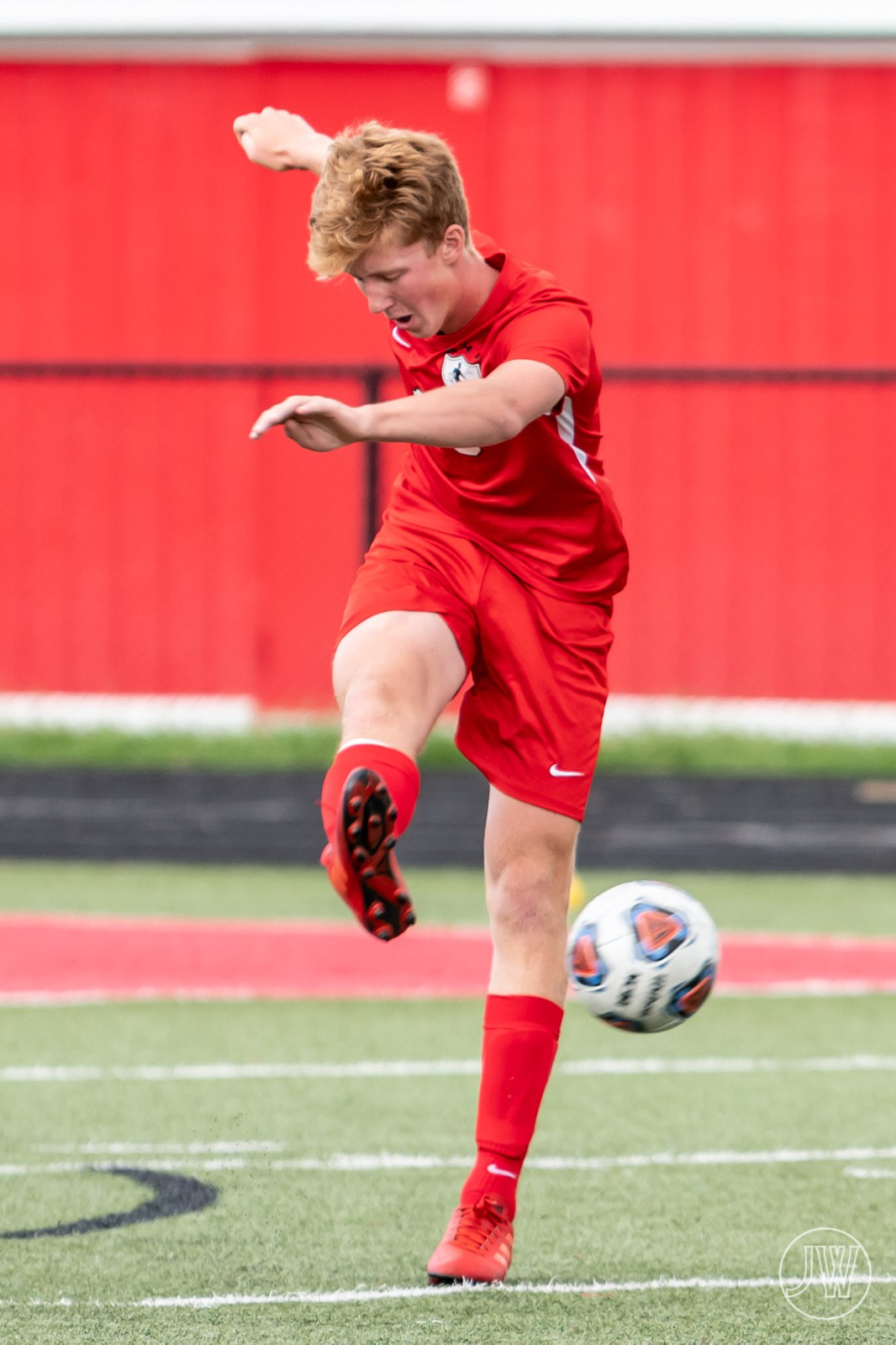 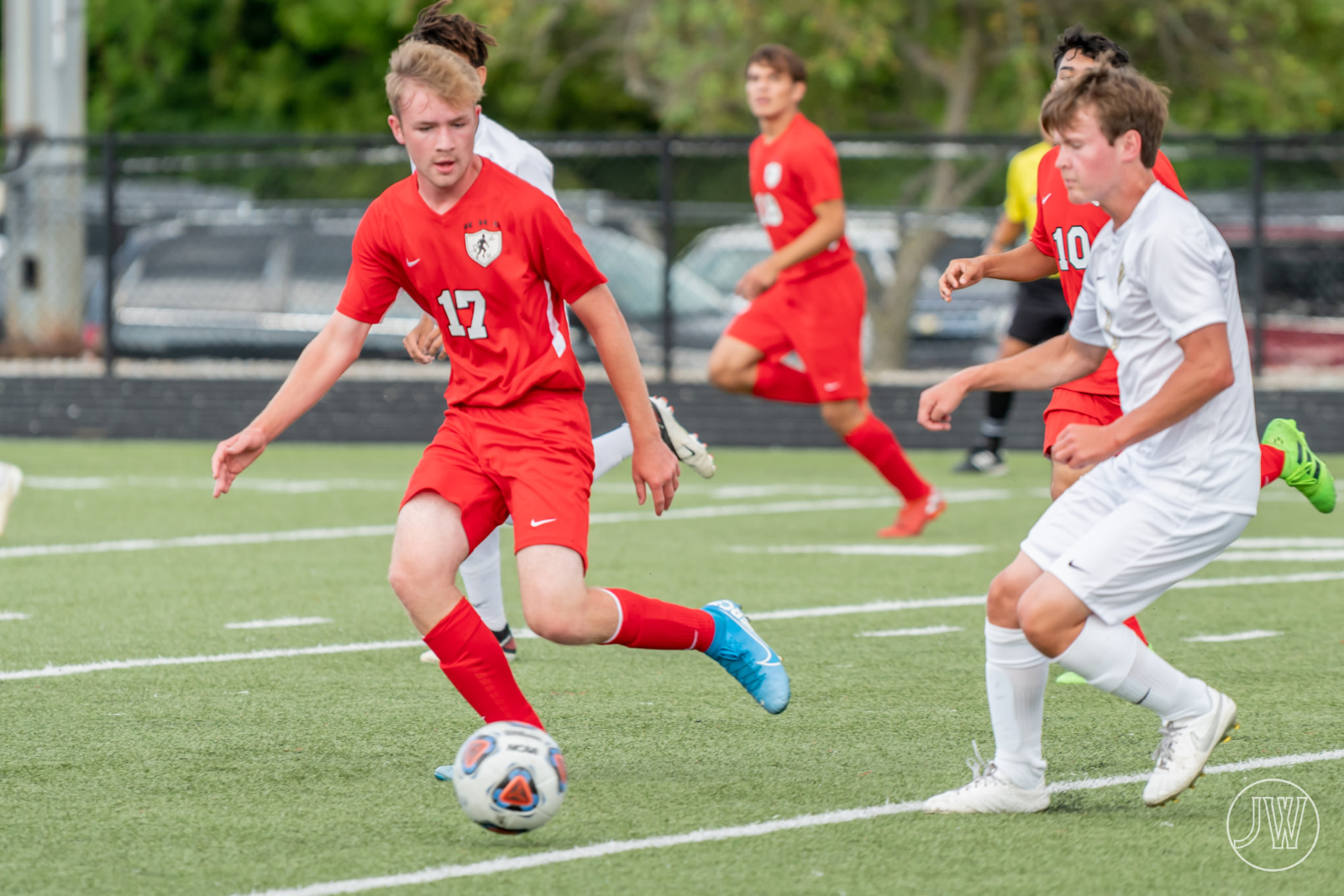 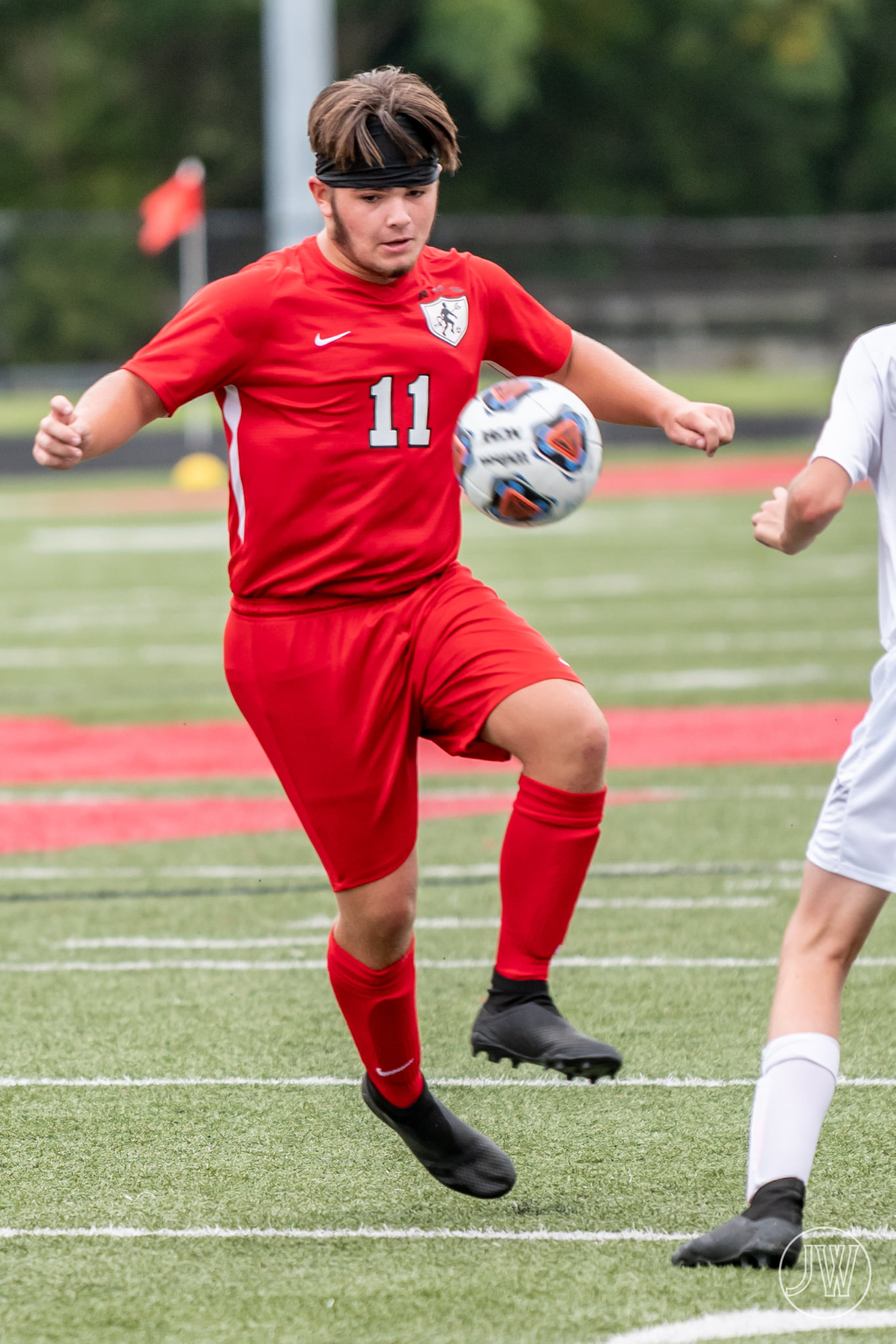 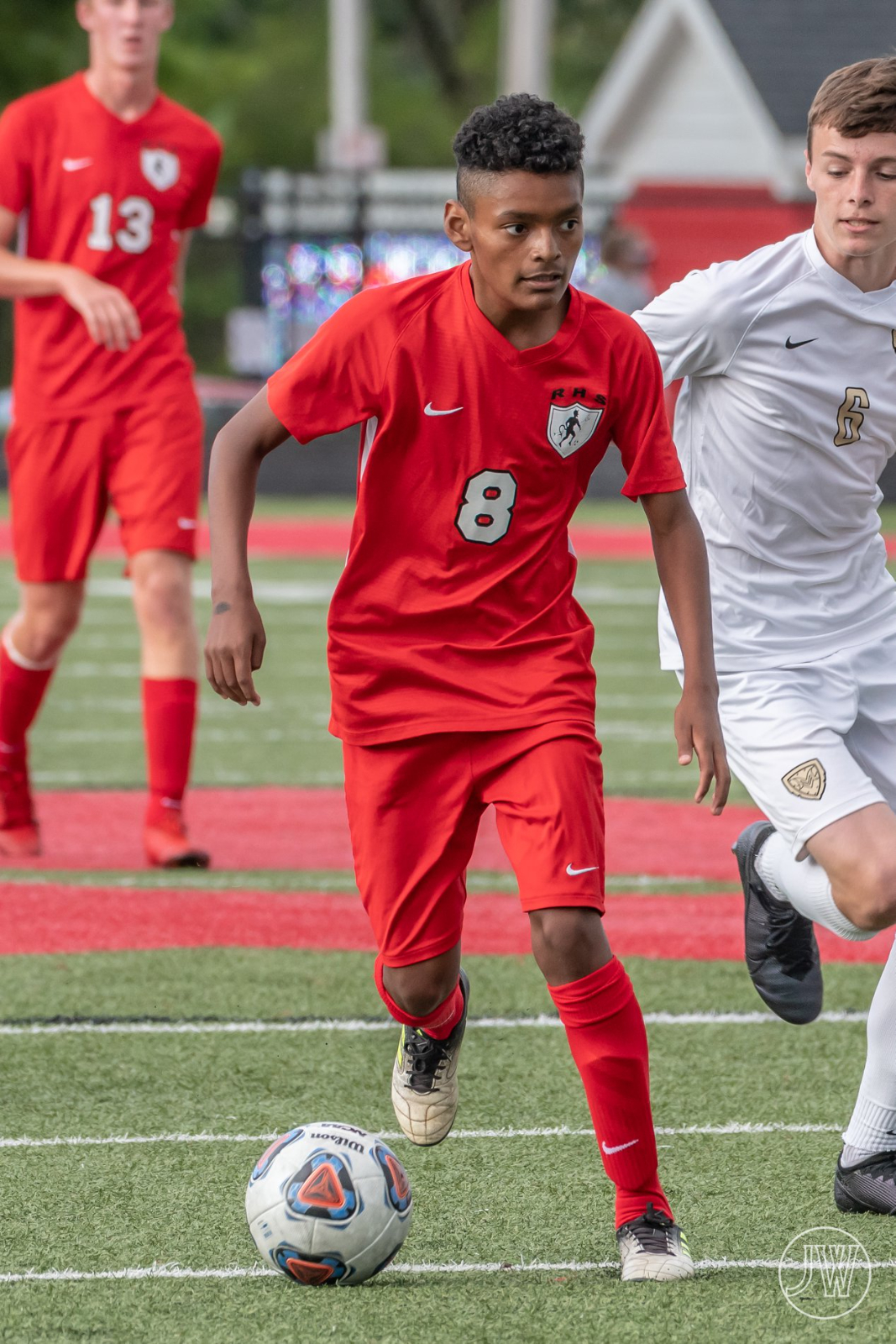 The Red Devils finished the season strong with a first round Sectional victory over New Pal.  We look forward to their continued progress into next season. 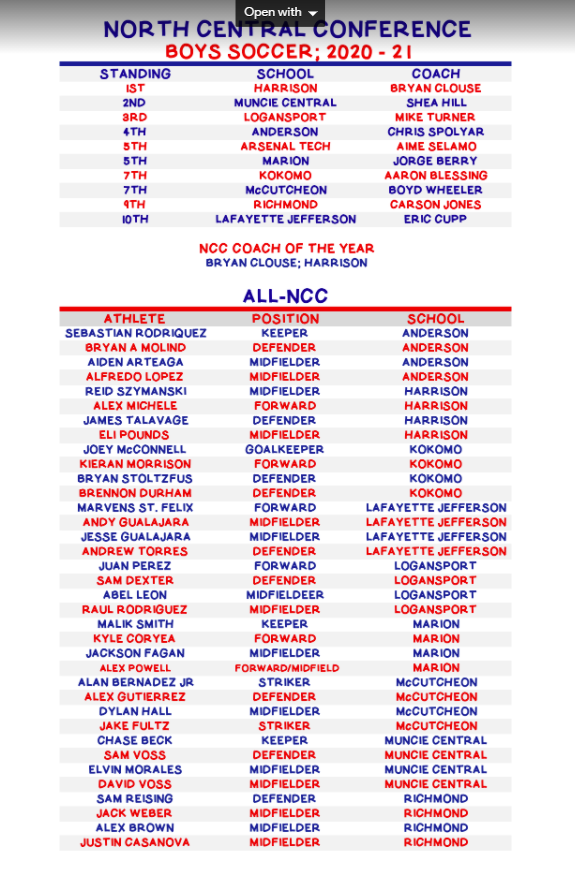