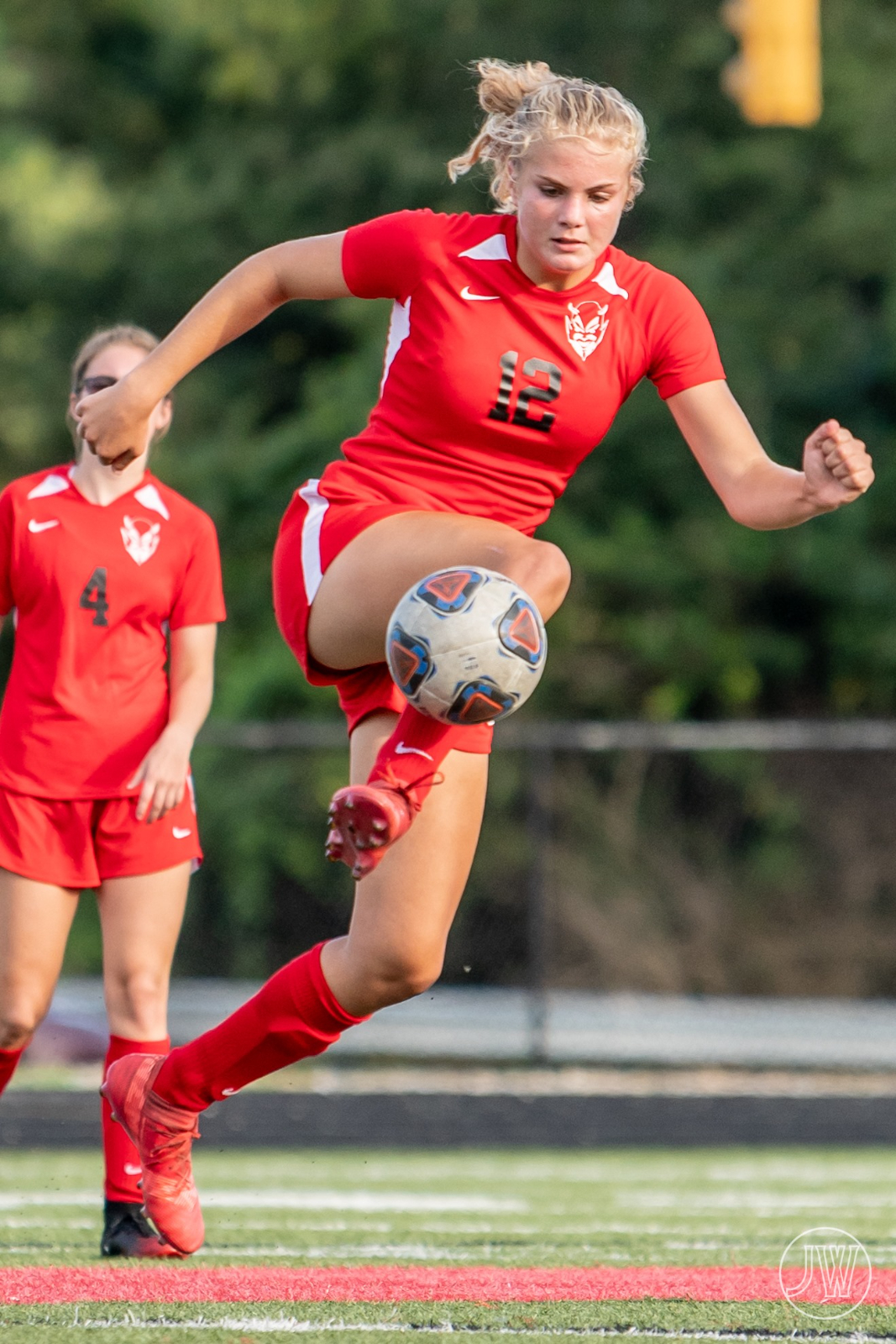 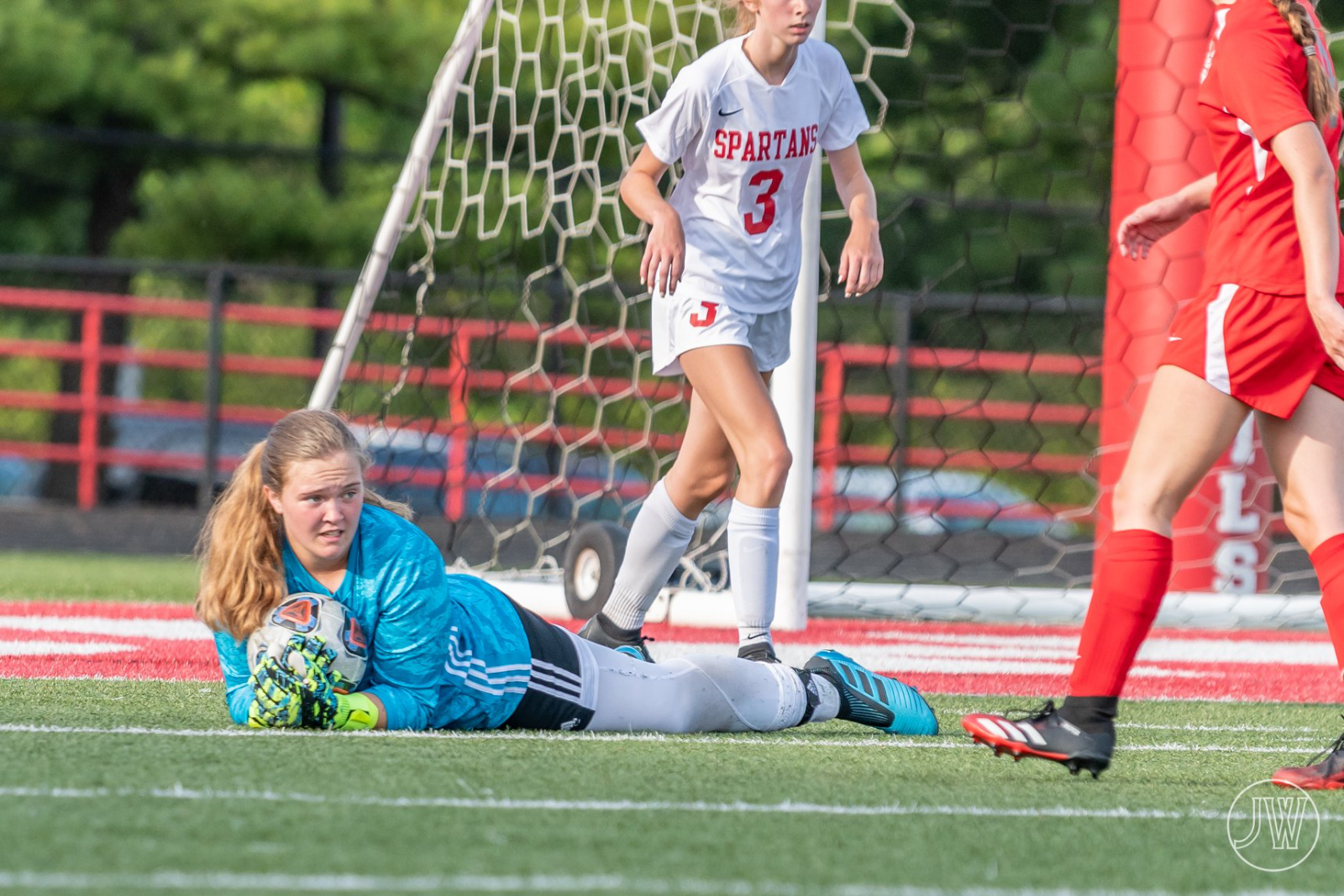 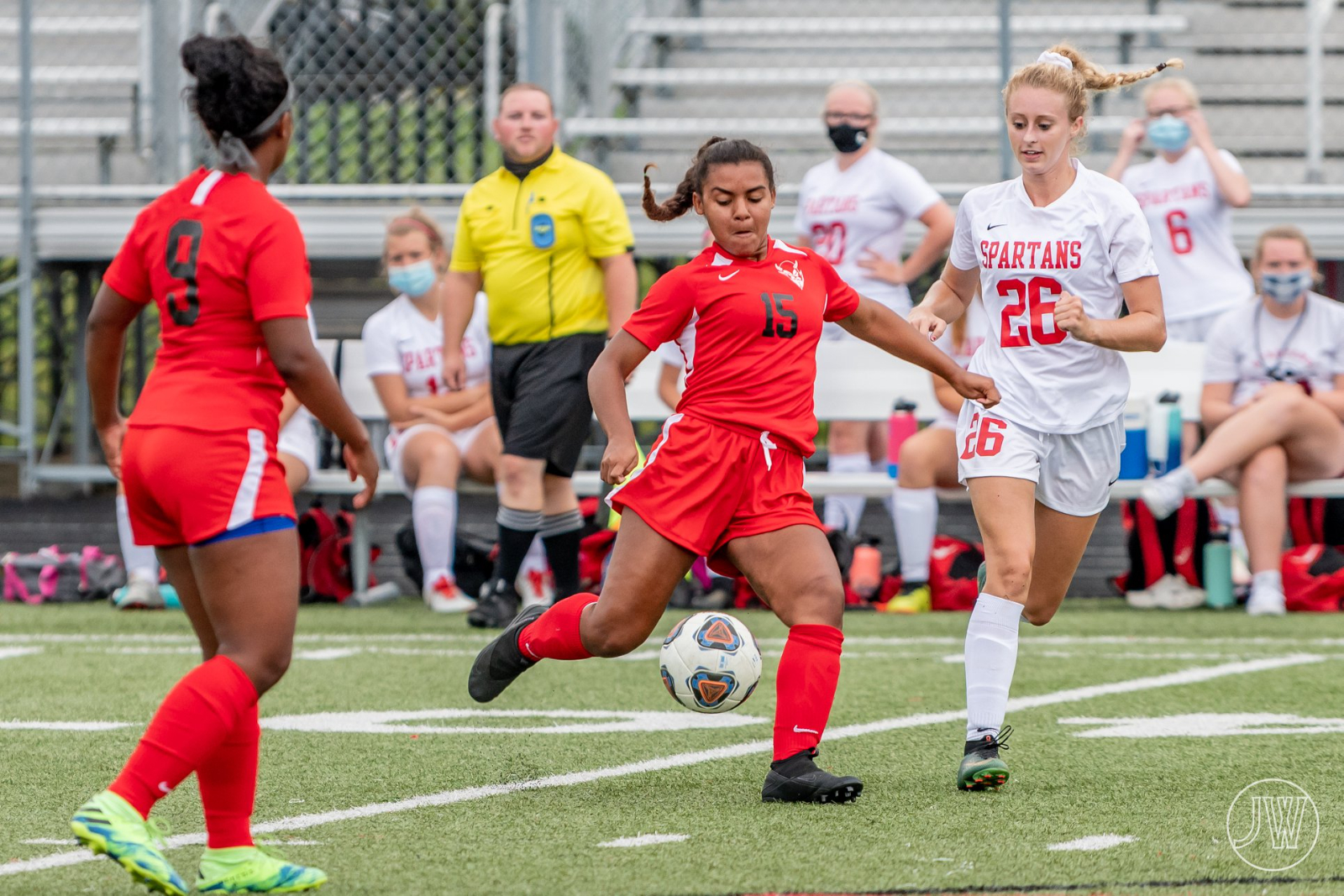 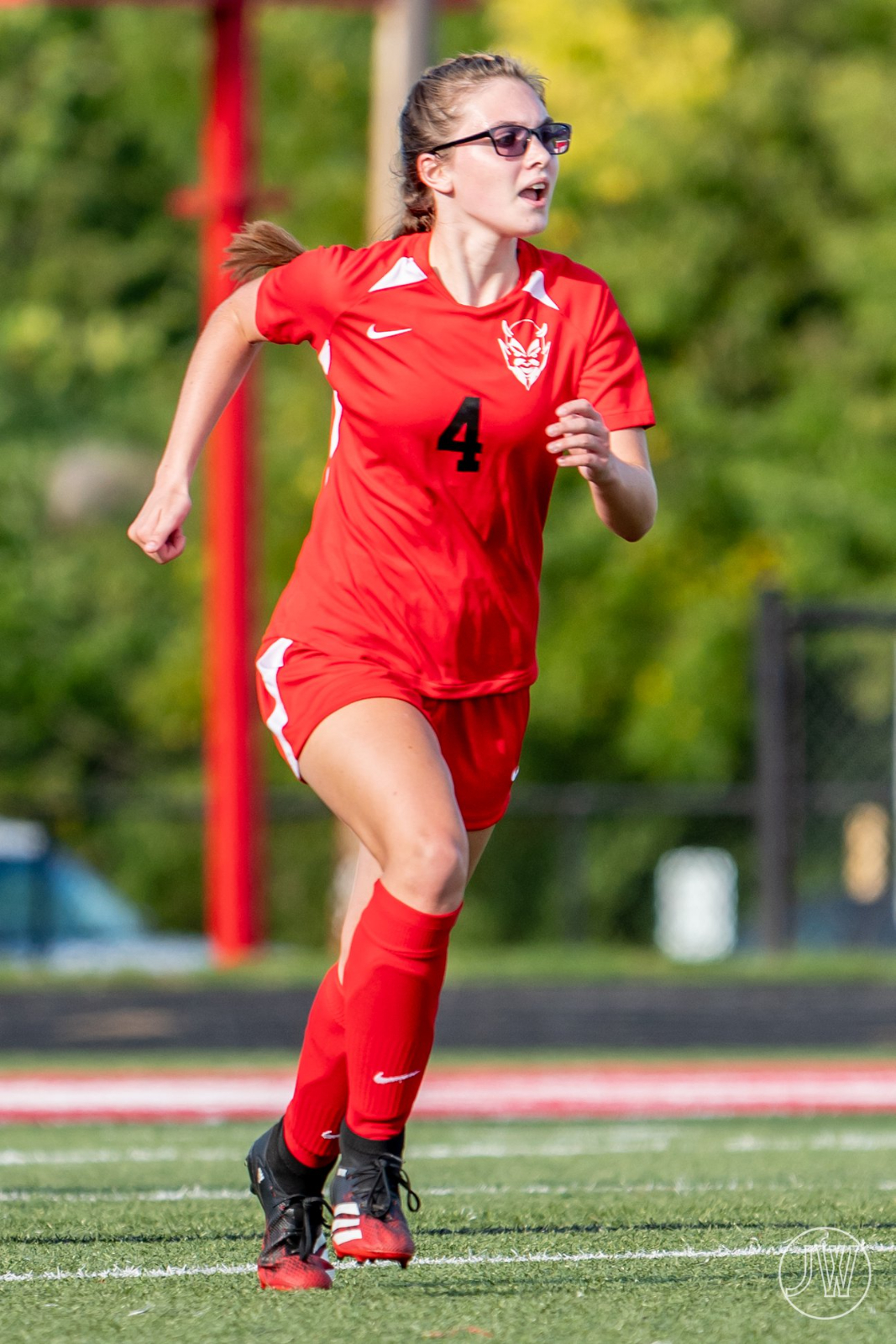 The Red Devils finished the season atop the East and finished 4th in the NCC tournament.  We look forward to their continued progress into next season. 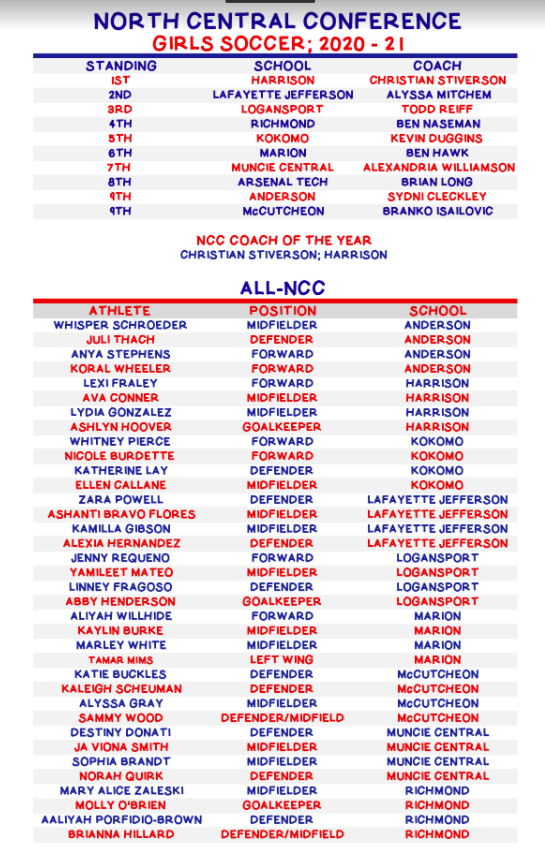