The girls golf team continued their winning ways in 2020.  They claimed another Sectional championship, and they had quite a run at the NCC tournament.  The Red Devils won the North Central Conference tournament by 24 strokes. 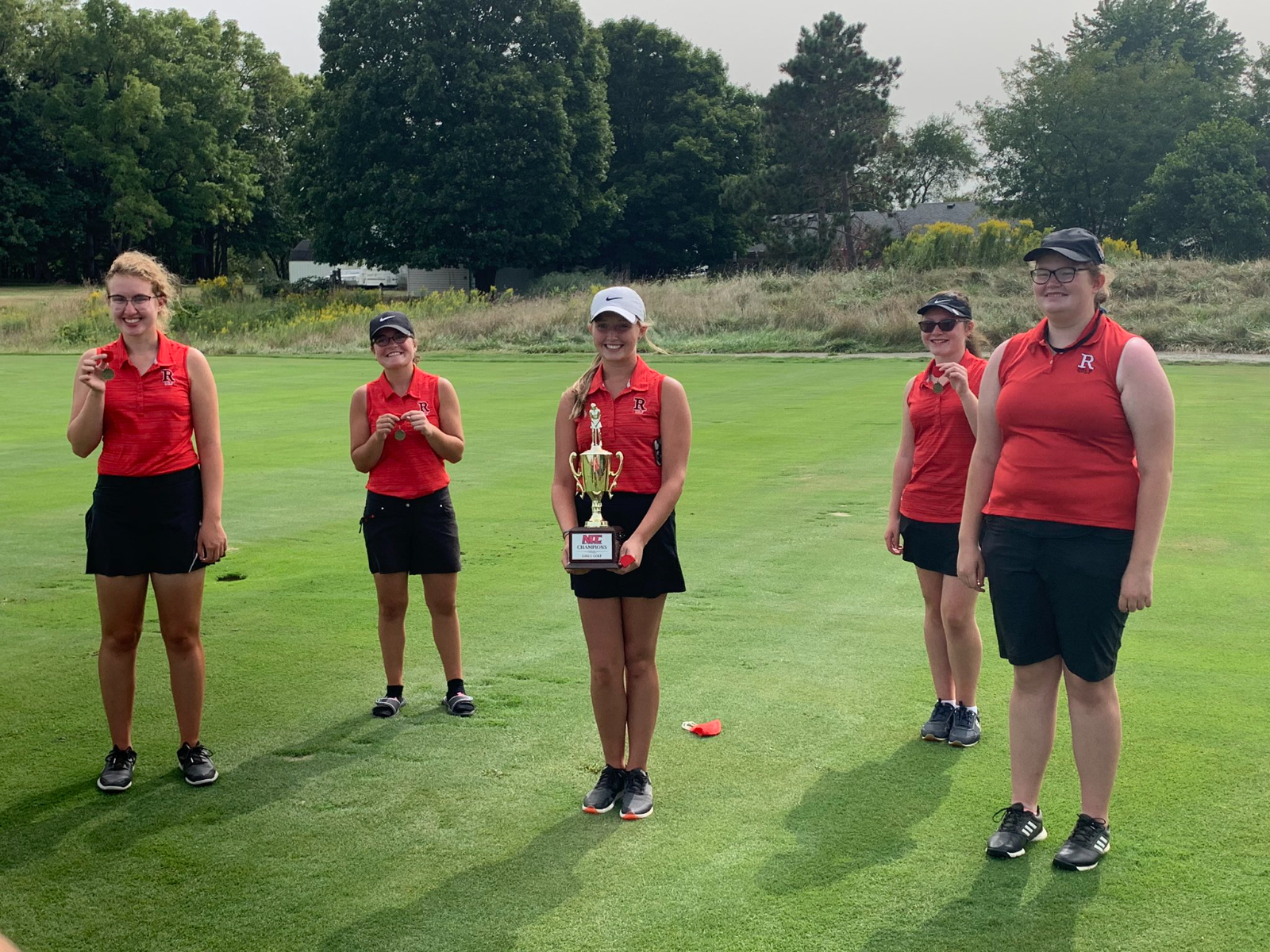 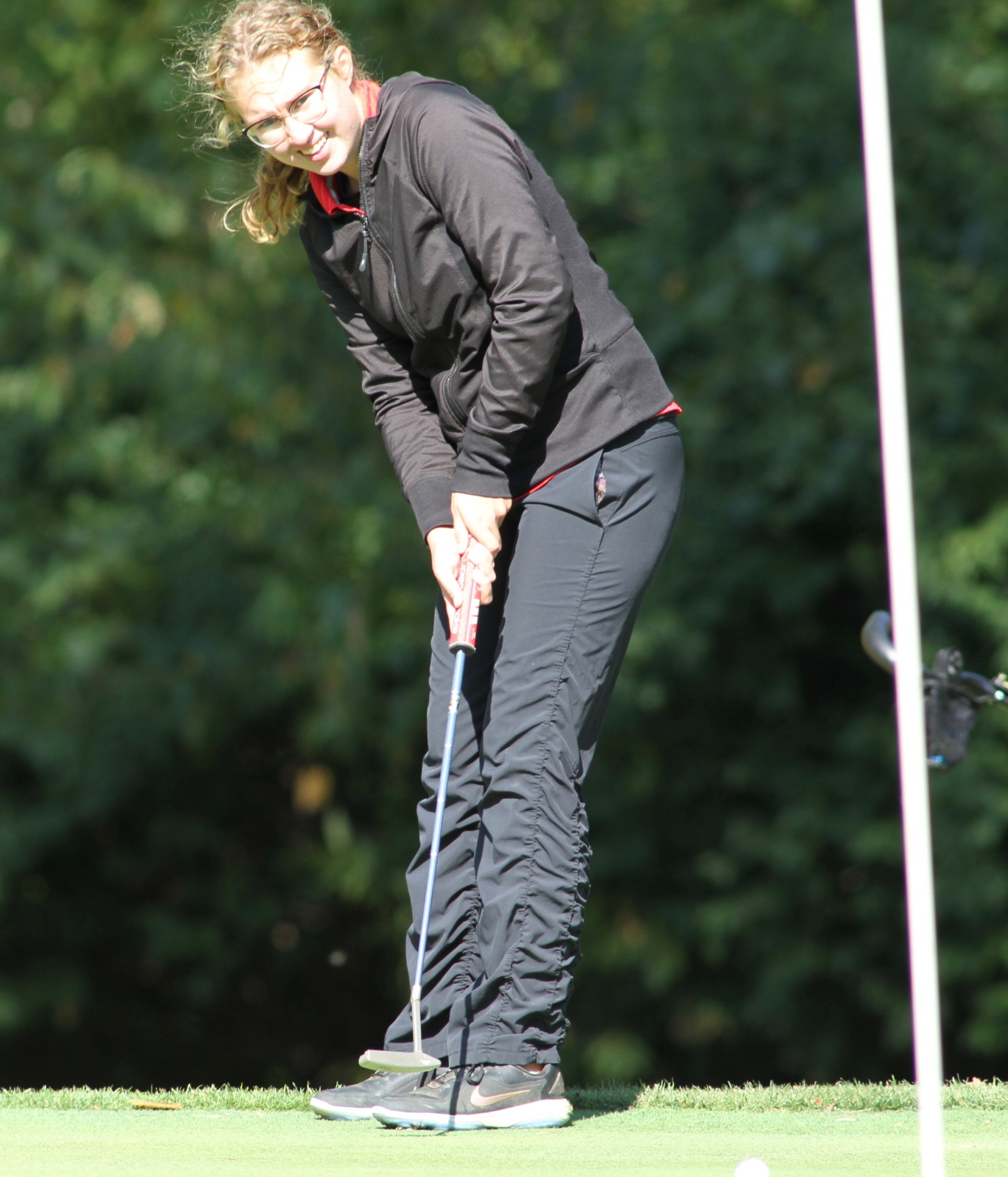 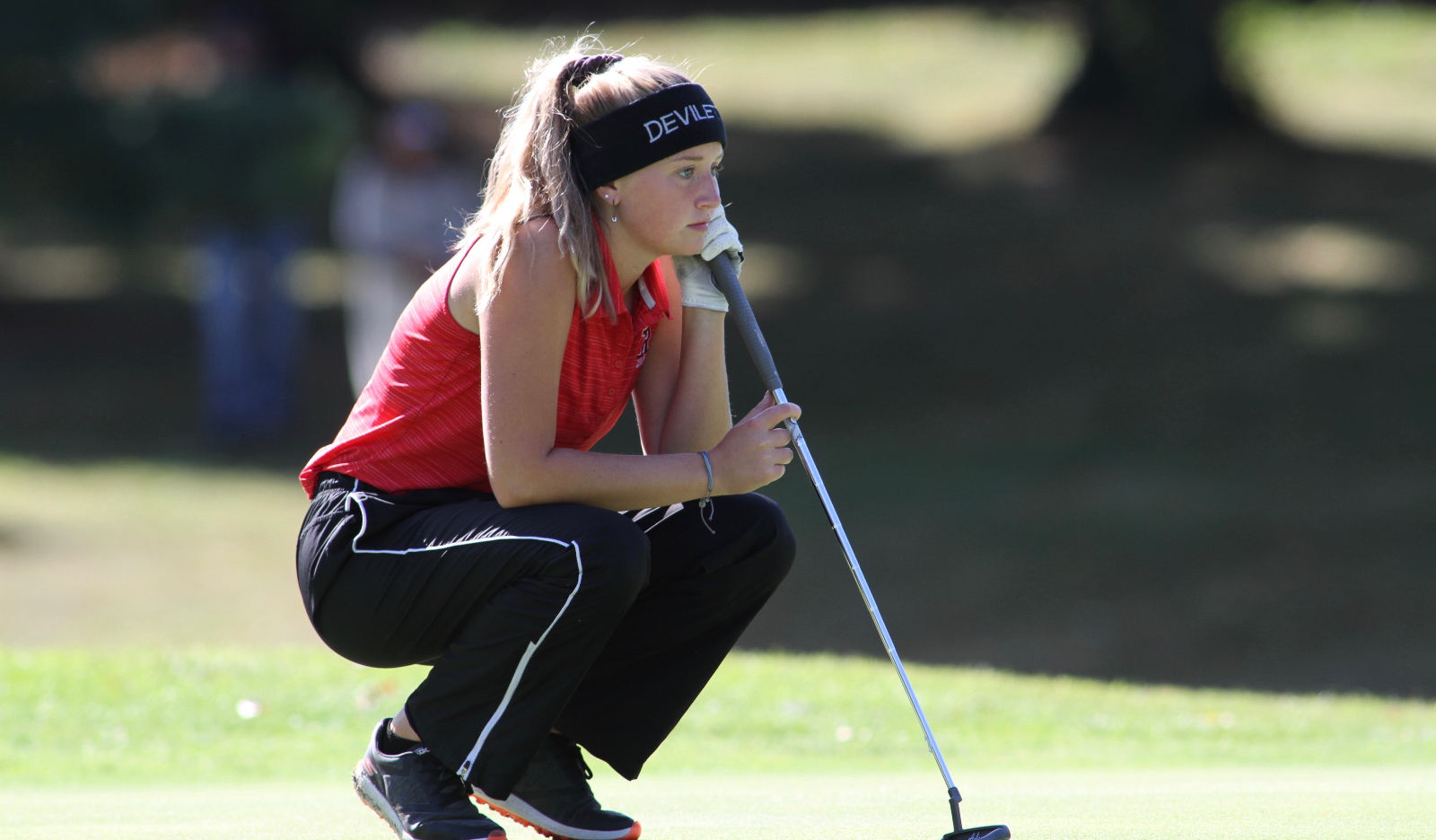 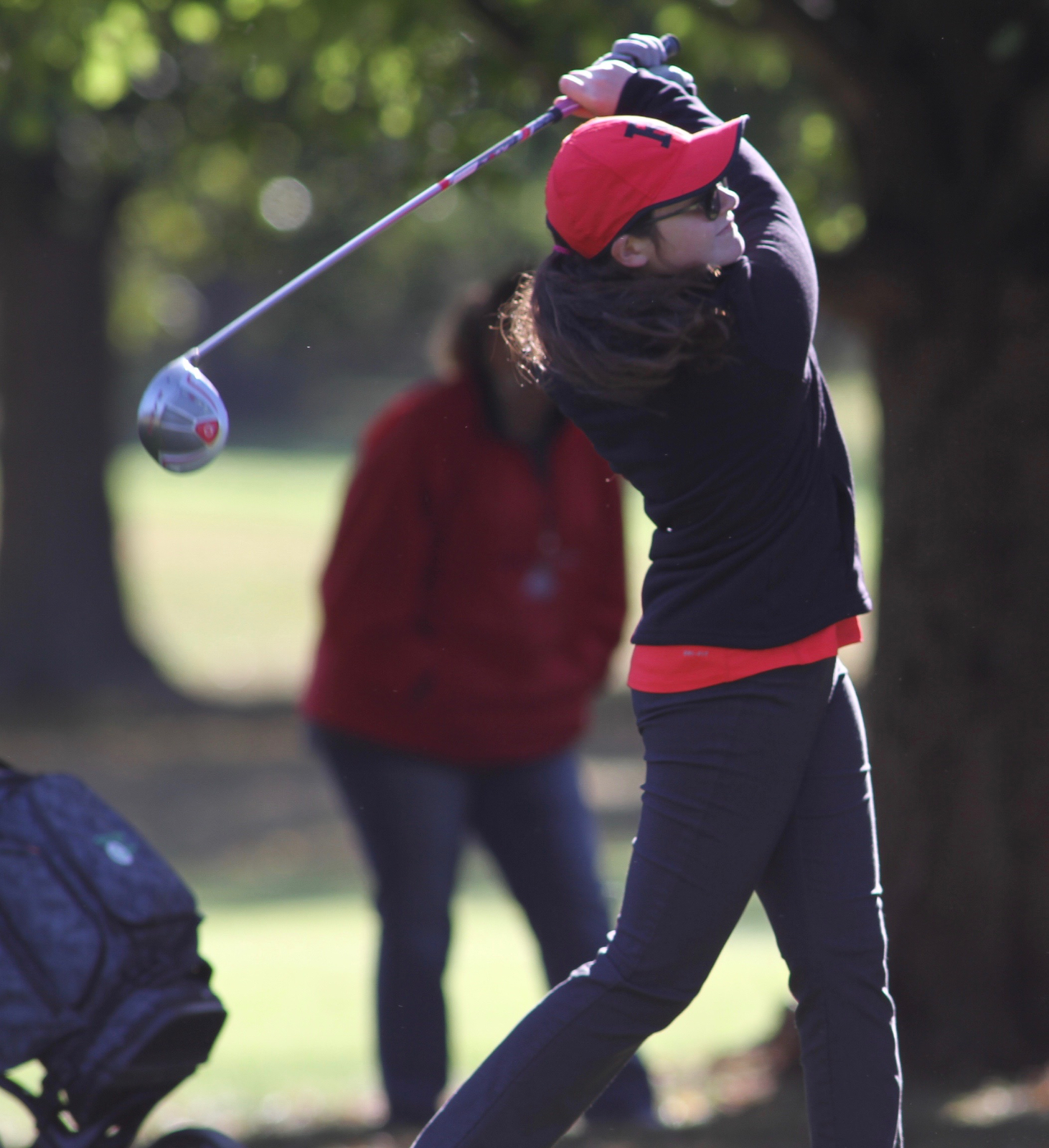 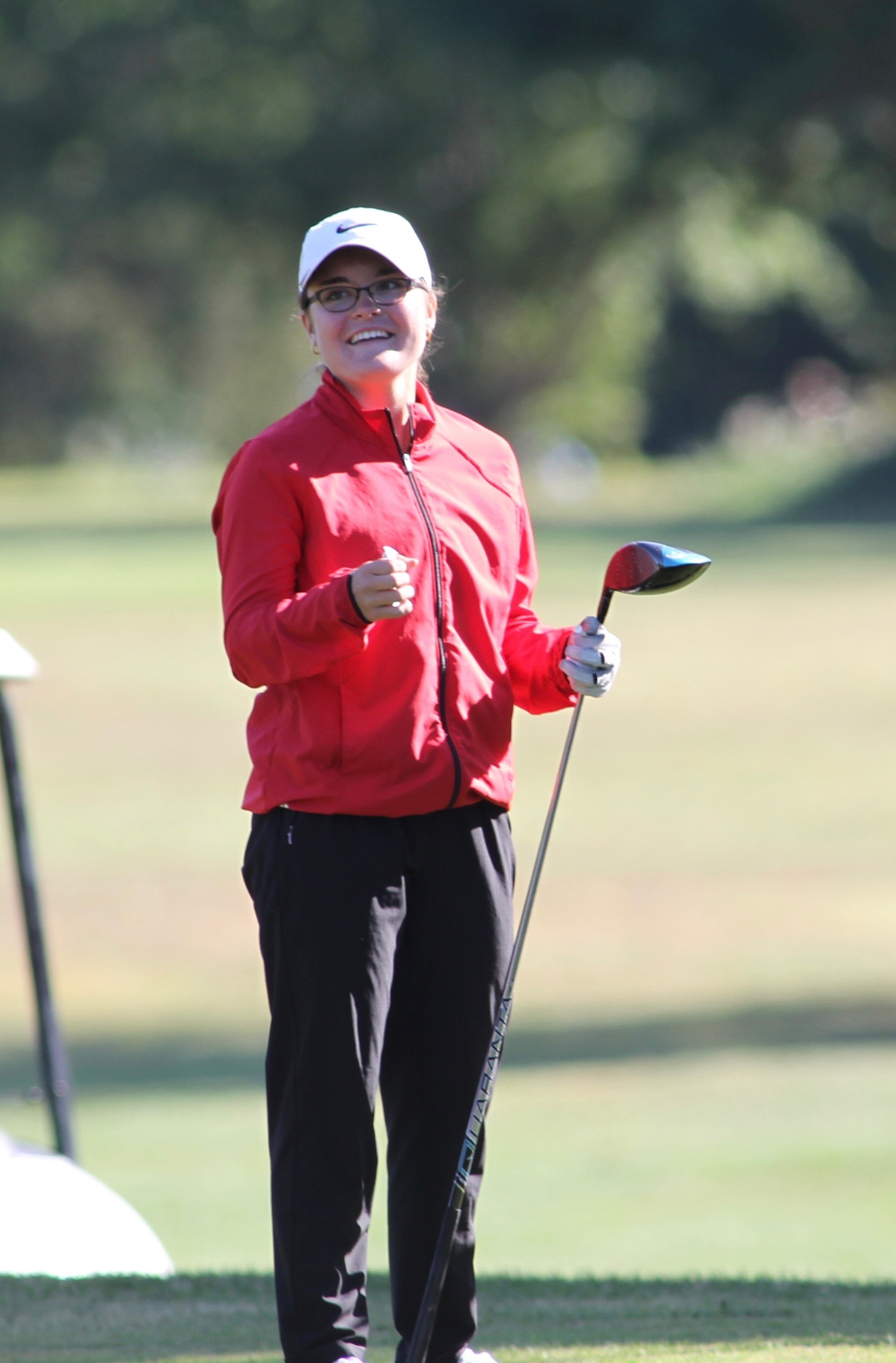 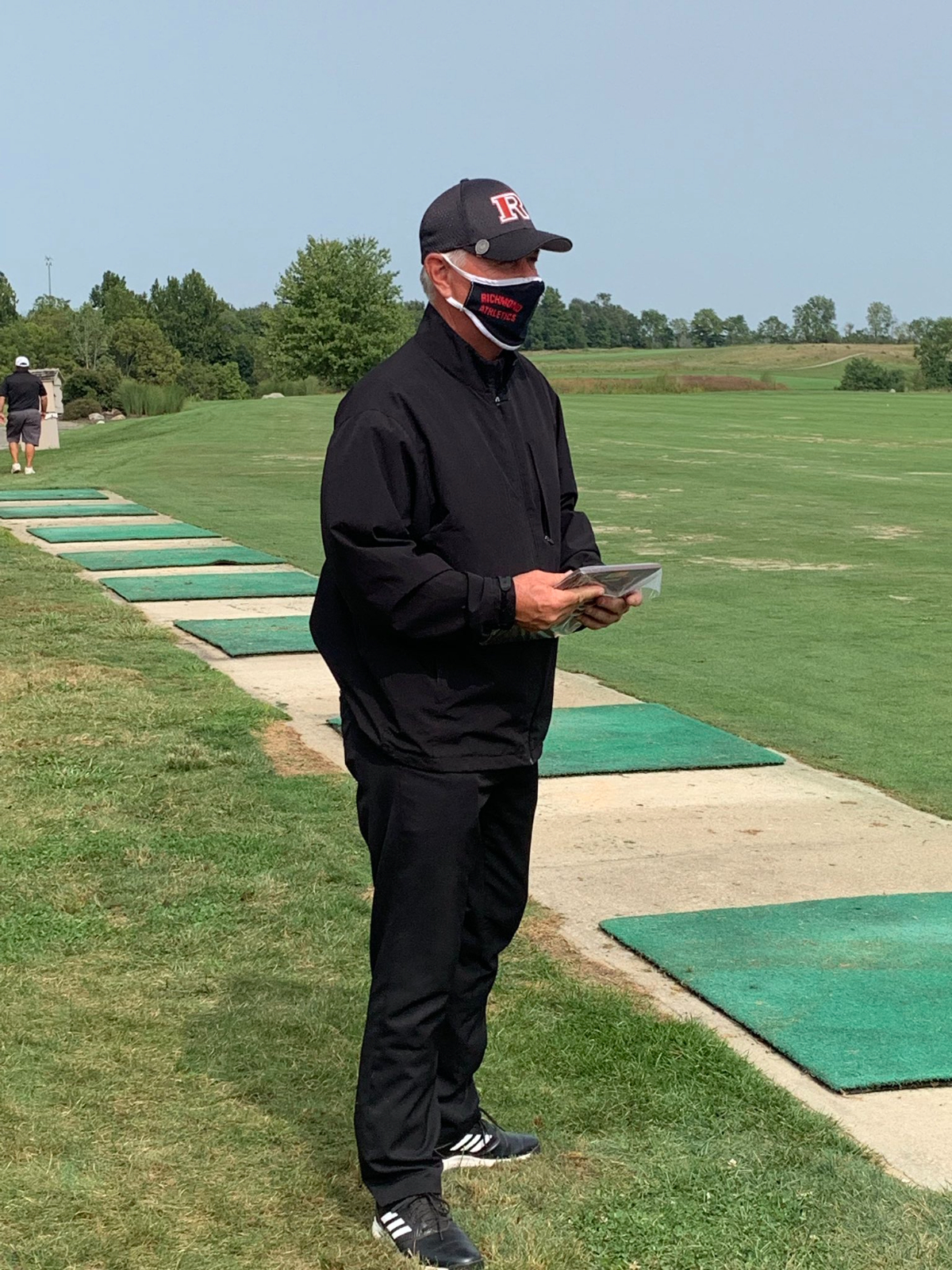 Coach Brent Struewing was named NCC Coach of the Year. 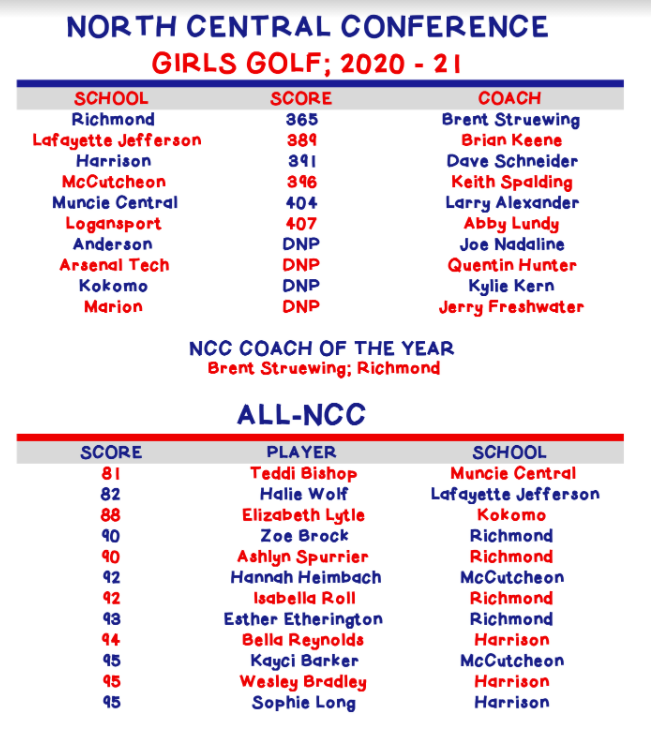 CongRatulations to the Red Devils on another great season!  We can’t wait for next season.

Thanks to RHS Publications and John Weber for the photos.