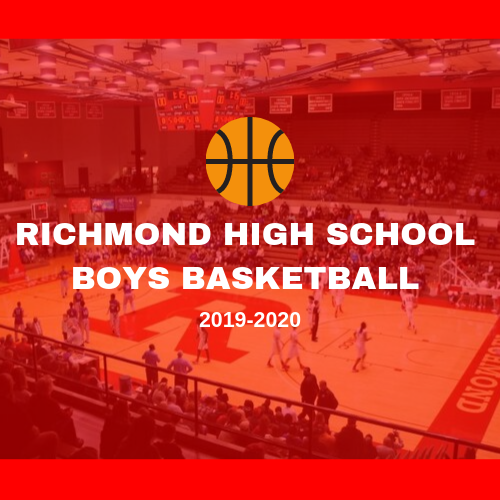 The Red Devils broke the game open in the third quarter, outscoring the Giants 17-3. Kanin Turner had nine of his game-high 17 points in the period.

Nick Whalen added eight points for the Devils, which included a 65-foot 3-pointer to end the first half. Gunner Kovach added seven points, while Kenny Cunningham chipped in six points.

Richmond is now 3-0 on the season.