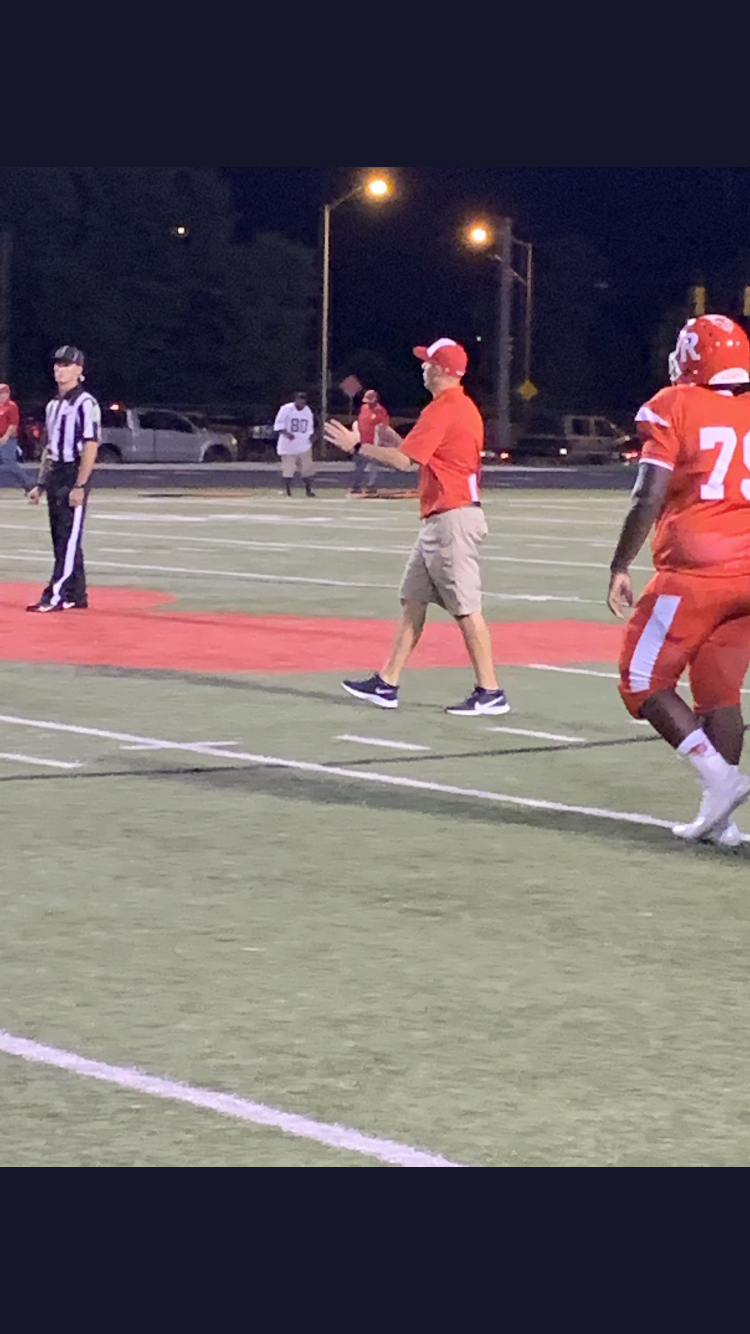 With Friday night’s loss against Mt. Vernon the Red Devils still showed positive attitudes and respect through the whole game. Senior Wyatt Byrd had a total of 115 yards with a total of two touchdowns. Freshman Drew VanVleet had a total of 120 yards with 8 attempts and 5 completions throughout the game. Byrd also had one catch that gained him 42 yards. Junior Sekaye Maitland stepped up on Friday night with one catch that gained him 20 yards. Lastly sophomore Ely Ervin had a total of 2 catches that gained him 42 yards. Coach Tony Sonsini says “ Even though we didn’t leave with the outcome that was wanted these boys showed me grit and we are ready for next Friday’s game.”