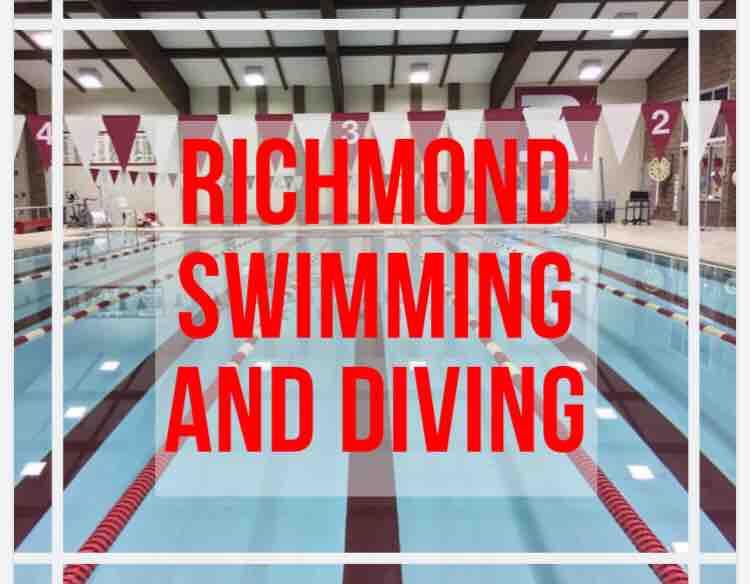 The mens swimming and diving team soundly defeated the Connersville Spartans last night in their first away meet of the season. The final score was 125-56 with Richmond winning 11 of the 12 events.

Richmond will host Muncie Central next Tuesday at 5:30.