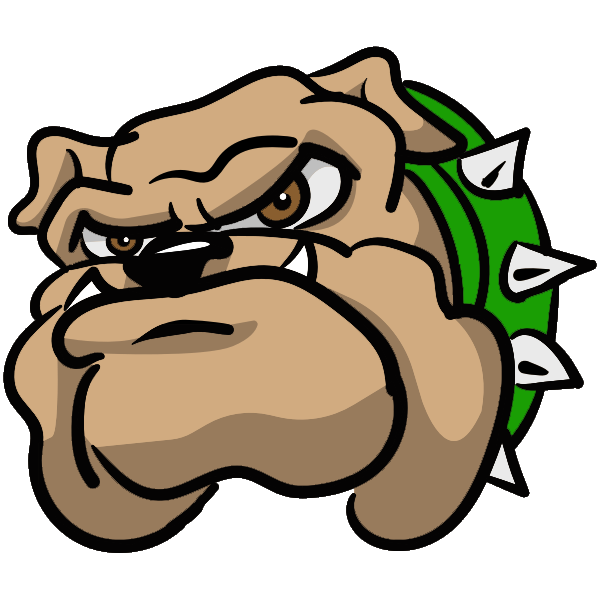 The Bulldogs were unstoppable behind the service line on Tuesday night. Every member of the team contributed on the court and competed with great effort.

The Bulldogs are now 4-4 and will play Test on Thursday at the Tiernan Center.