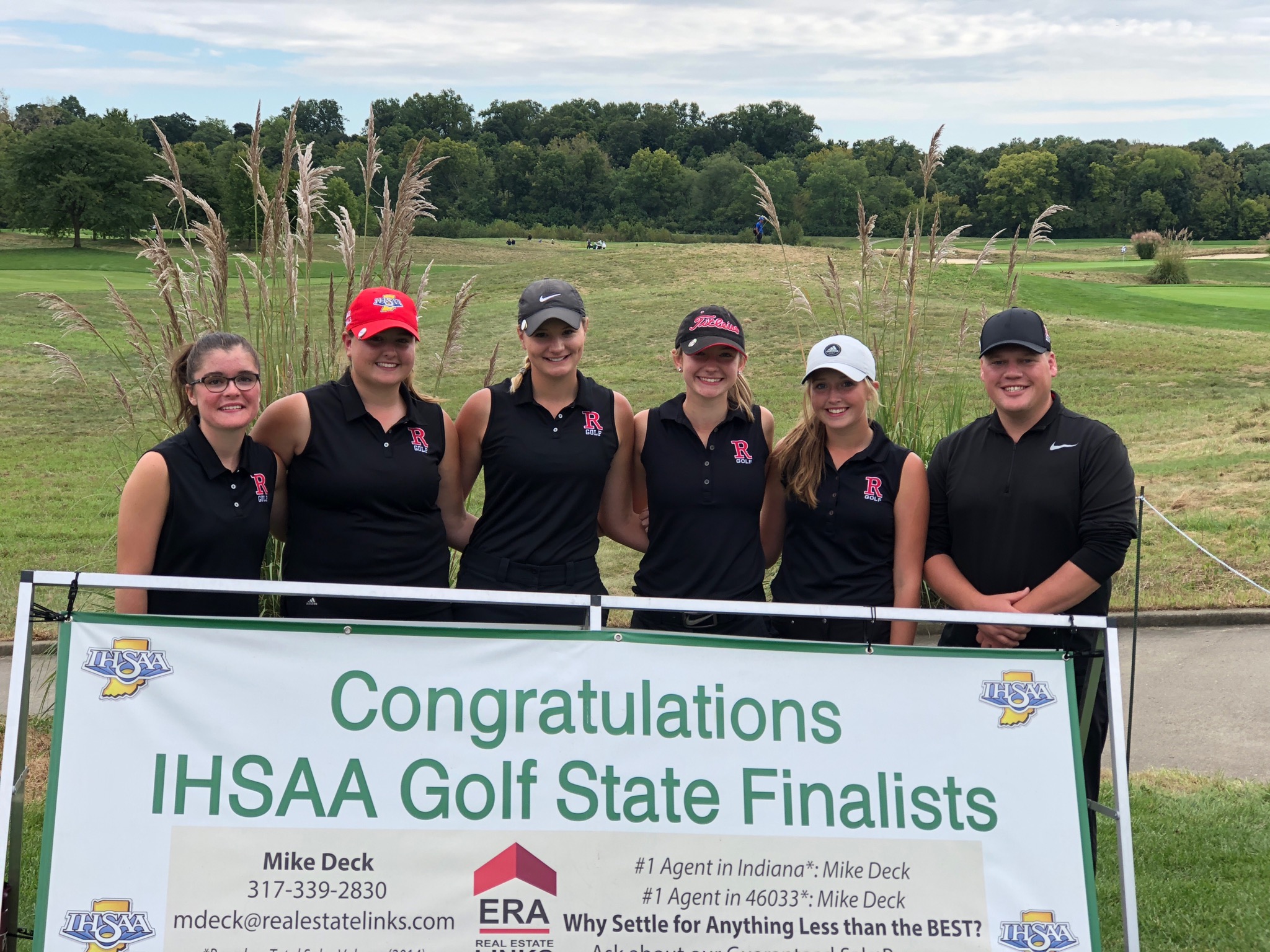 Before the season started, many people knew Richmond’s chances of winning their Sectional was high. People talked about improving on their Regional finish the year before, but no one outside of the team really mentioned going to State as a real possibility.

On the inside, the team knew they had a chance to get Richmond back to State Finals for the first time in eight seasons.

The team worked hard all year, fought through a lot of adversity, and came out with a State Finals birth. The team finished fifteenth out of the fifteen teams there.

However, out of the nearly 300 schools to start the post-season, Richmond was one of the fifteen left at the end. That is a feat that should not be understated.

The experience was unmatched and the ladies got to see first hand what it takes to make it on the big stage. As a program, it was a fantastic learning moment for the future. For the seniors, it was a moment of recollection of the hard work they have put in for four years working towards the moment they stepped onto the first tee of their first State Finals.

As a program, it was a moment of pride.

Three years ago, Caleb Snyder took over the program in a time where the numbers were down and the experience was minimal.

That first year, the team begged a girl to play in order to fill a complete team of five players. They played above their expectations and grew tremendously.

In their second year, they gained another golfer to have six. The team had a solid season and improved in every facet of the game, again playing above their expectations.

This year, the team stepped up their practice intensity, went undefeated in head-to-head matches, won their first five invitationals, captured a Sectional Championship, and advanced to the State Finals for the first time in eight seasons.

This team, lead by Seniors Jacey Cornett and Karissa Owens, set a standard for the program as the team outplayed the expectations of others for three years.

Going forward, the team now has a taste of what work they will have to put in and the level of competition they need to compete with. After the season, the underclassmen started to converse about the future and what they can do this off-season to start preparing for next year.

Nothing sounds better to a coach then a team wrapping up their successful season and talking about how to get back.

The team would like to thank everyone for the support and let them know how much they appreciate the golf community here in Richmond.