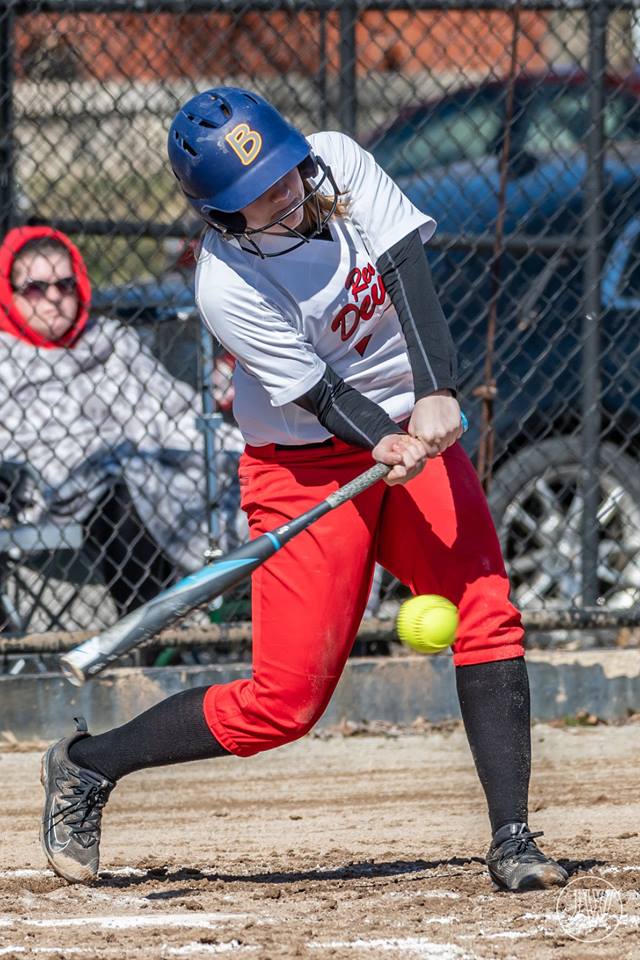 The Red Devils neither won nor lost the game against Lawrence North High School. The game was called off due to darkness after playing to the end of the 4th inning.

The Red Devils junior varsity and varsity will take on Franklin County High School at home, April 4th at 5:30pm.