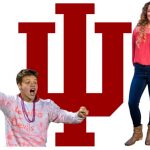 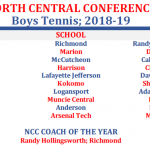 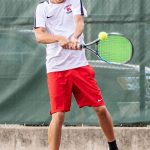 Ryan Hollingsworth has been named to the Indiana High School Tennis Coaches Association 2018 Boys’ Academic All-State first team. Ryan excels both on the court and in the classroom.  We are very proud of this accomplishment.  Ryan is a great representative of Richmond High School and Richmond Athletics. Congratulations, Ryan! For a full list of honorees, 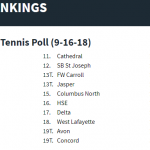 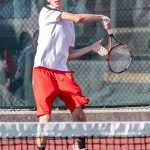